5 Common Home Concerns to Look Out For 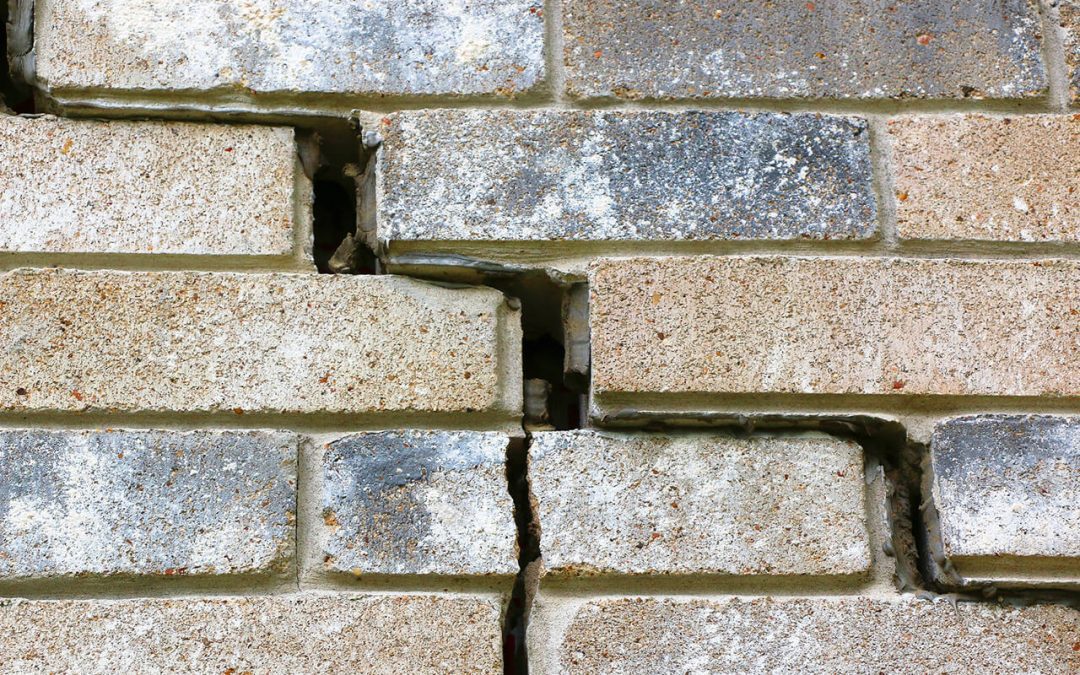 Whether you’re buying a house or just keeping an eye on the state of your property, it’s good to know about the most common home concerns. While there can be a number of problems that arise, these are some that homeowners should look out for.

An electrical system that’s insufficient or out of date can be a problem, especially in an older house. This is a severe hazard and should not be taken lightly. A faulty electrical system is often discovered during the home inspection process. Depending on the severity of the problem, you may need to replace the wiring entirely in order to make the house safe.

For older homes, this is one of the more common home concerns. Lead-based paint, asbestos, radon, and even leaking underground oil tanks are things to look out for. Some of these problems may be found during a normal home inspection. Because fixing these issues will be expensive, you’ll want to know whether or not they are present in the home.

The most common plumbing defects also tend to be found in older homes. This may include old or incompatible piping materials or fixtures that are faulty and failing waste lines. Repairs can vary from simple to invasive. It’s important to know about the most pressing issues and address them to avoid leaking or burst pipes, which will cause significant damage to the home.

This is not necessarily one specific problem but rather poor upkeep in general, like chipped paint or broken fixtures. Check the house to see what has been properly maintained over the years. Although some of these problems are easily fixed, they might be a sign that the previous owners didn’t do repair work when needed. You’ll want to know about the maintenance history when available.

Any type of structural damage is a concern. This doesn’t mean the house is going to collapse, but it is going to need some work. Damage is often caused by water seeping into areas such as the foundation or the rafters. If this is found during an inspection, address the cause of the problem first before repairing the damaged areas so the problem doesn’t return in the future.

While these are some common home concerns, they are not the only problems you may encounter. The only way to know the true condition of the house is to have it inspected by a professional home inspector. Read the report carefully and take note of both minor and major issues so that you can prioritize your repair list moving forward.

Border Home and Property Inspections provides home inspection services to the midwest region of Alberta and Saskatchewan. Contact us to schedule an inspection.